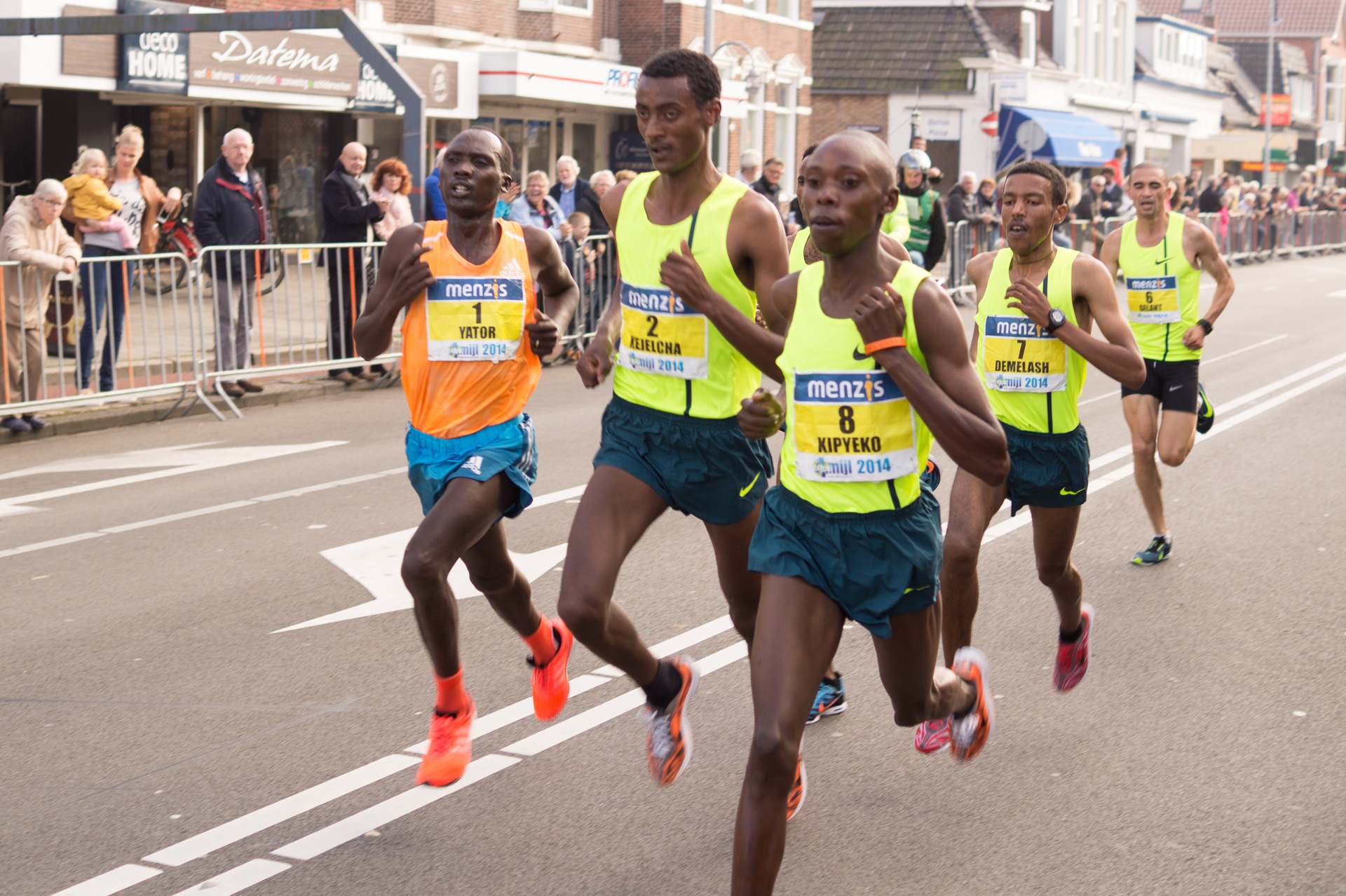 For many years now beta-alanine has been one of the most popular supplements sold on the market. It is most widely known for decreasing muscle fatigue, increases in endurance and strength gains, as well as assisting weight loss in those who take it. Beta-alanine is a naturally occurring non-essential beta amino acid. Do not confuse alanine and beta-alanine though. They are separate amino acids that serve different purposes. The best natural dietary sources of beta-alanine are said to be obtained simply by ingesting it. The easiest method to ingest beta-alanine is by supplementing a beta-alanine product.

Most recently, scientists began studying the effects of beta-alanine on physical performance and lean body mass. The ongoing research has shown how to properly use beta-alanine as a direct supplement safely and effectively to maximize benefits. Taking beta-alanine has been shown to delay fatigue during exercise as well as boost your endurance, strength gains and performance during physical activity or training. Some of the most well-known benefits found through their research were noted as:

It is understood that many people in the fitness industry care most about gaining muscle, dropping excess weight, looking great and performing at their best, but do not overlook the safety of supplements. Beta-alanine is a very safe supplement to take. There have been plenty of scientific studies done for long periods of time proving that beta-alanine is a highly safe and effective sports supplement. There are so many different types of people who can benefit from taking a beta-alanine supplement including:

– Individuals participating in weight training looking to gain lean body mass and increase strength
– Any individual involved in athletic activities where strength, power and muscular endurance are needed.
– Active individuals who have reached a training plateau and are looking for a supplement to take them to the next level.

Lifting weights and various aerobic and anaerobic activities cause our bodies to produce lactic acid and become more acidic due to the large amount of hydrogen ions that are produced. This increase in hydrogen causes our pH to drop. As muscle pH drops, the ability for our muscles to perform at their highest level decreases. If you are unable to perform and maintain muscular contractions and push yourself to your limit, then the ability to continually overload muscles and force new gains becomes seriously hindered. Beta-alanine works by increasing muscle carnosine levels. Performance benefits usually occur in as little as two weeks, although not all individuals are the same, it may take up to 3-4 weeks to experience the benefits. Anyone can benefit from taking a beta-alanine supplement, but those who benefit the most are weight lifters, body builders, athletes, or individuals training on their own. Overall, a beta-alanine supplement will help you increase strength, power output, energy, endurance, exercise capacity and muscle mass.

Boasting a PhD from the University of Been There Done That Jim Riggs has become an authority in the fitness, nutrition and supplement industries. With more than twenty years of experience training everyone from soccer moms, to NFL Athletes, to Olympic gold medalists Jim has a unique understanding, style, and passion toward everything fitness. As a contributing writer for http://www.i-supplements.com Jim brings this uniqueness to the supplement world through no-nonsense product review and hard hitting commentary.