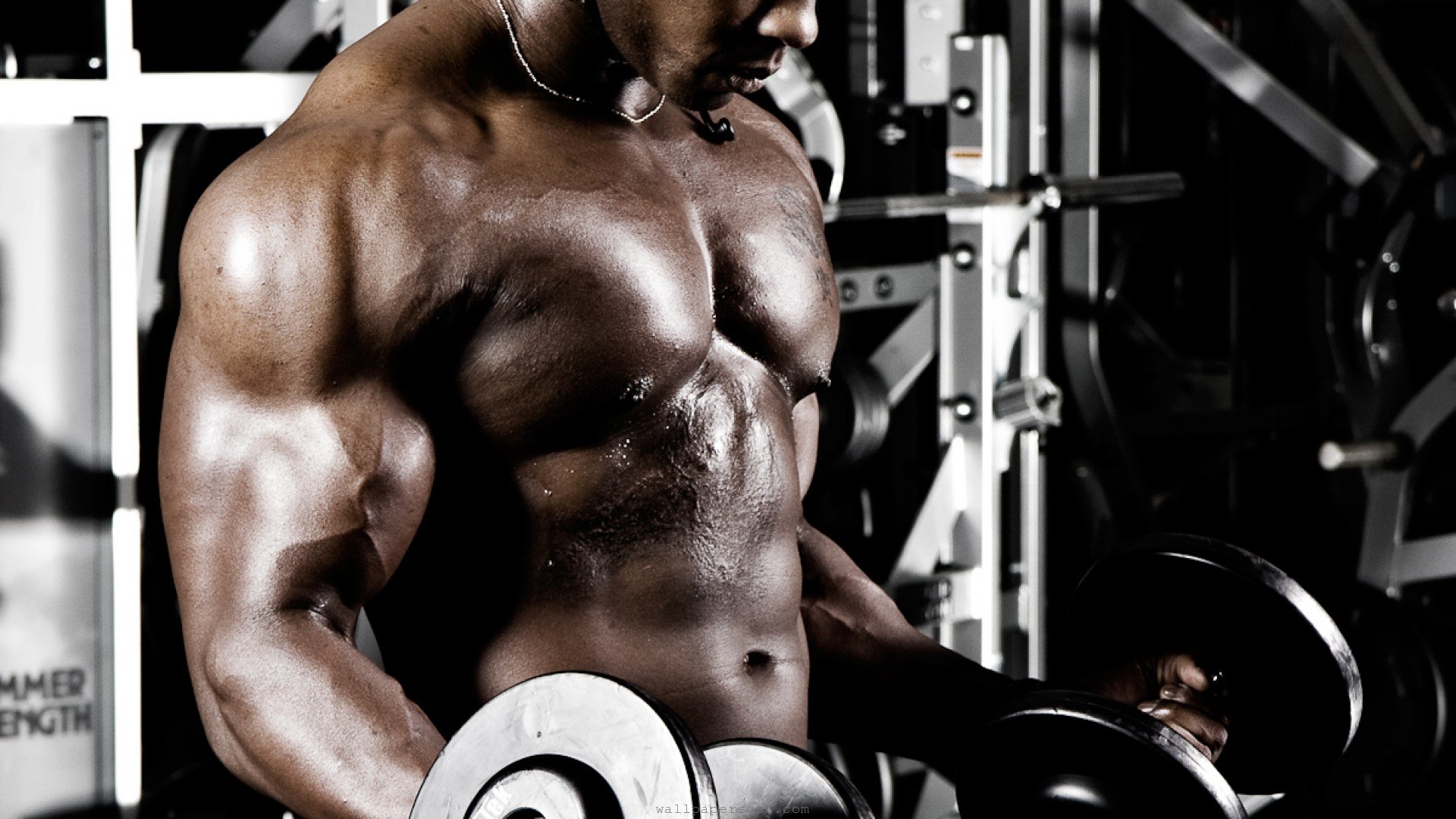 Creatine, arguably the most powerful, legal, sports supplement on the market for over a decade, is not much more than a combination of amino acids. Creatine was not invented by any supplement company it was discovered in 1835 by a French scientist and philosopher named Michel-EugèneChevreul.

While there are many benefits to Creatine beyond exercise (brain, heart, the body’s production of growth hormone, anti-aging effects, fatigue, muscle atrophy, Parkinson’s disease and more) many bodybuilders look for the immediate physical results of this dietary sports supplement. Let’s take a look at the effects of Creatine on a bodybuilder’s physique.

Shortly after commencing supplementation with Creatine (assuming you are not part of the approximate 33% that does not respond to Creatine supplementation) you will notice an increase in muscle size and overall body mass.

Because of Muscle Volumizing, the effect of Creatine on a bodybuilder’s physique can increase body weight by 1-3 kilograms (2-7 pounds) during the first week of supplementation alone! This is the weight gain most commonly associated with Creatine supplementation. It’s not actual muscle being built at this point but water in the muscles that is stored. During a Creatine cycle, you might feel more pumped and full because of this process.

With over 300 peer reviewed published scientific studies, Creatine supplementation has been shown to promote the growth of lean muscle (through an increase in exercise intensity, recovery and increased protein synthesis). Without a doubt, the increase in work because of the available energy is responsible for an increase in intensity and work which leads to more lean muscle mass. As mentioned above, muscle volumizing helps contribute to the noticeable lean muscle mass. Because muscle has a higher metabolic rate than fat, it burns more calories at rest. By increasing muscle mass, you will burn more calories and make it harder for your body to gain body fat. Creatine supplementation is an excellent way to help promote lean muscle mass which will help burn more fat.