Has anyone ever used Capoeira in a real fight? 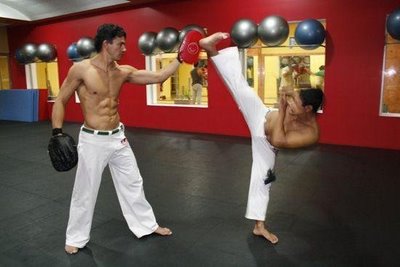 04 Sep Has anyone ever used Capoeira in a real fight?

Thanks for the Question.

There is the legend of run away slave villages called quilombos many years ago being protected by the use of Capoeira as a martial art. Google ‘Zumbi’and quilombo dos Palmares and you will hear about the legend of him.

Also, there was a period in time in Rio where gangs would use it for fighting. However, in the current day, there are some Capoeira fighters that enter the MMA and beat their opponents with it. 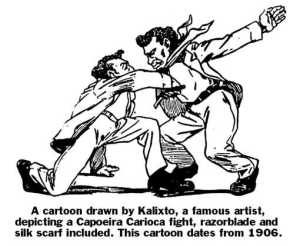 Google the name: Marcus Aurelio or look him up on youtube. I believe he is the son of a famous Capoeira Mestre that lives in Canada called Mestre (master) Barrao. 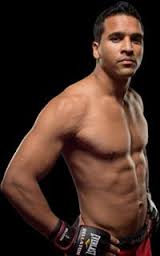 There are also some groups that concentrate more on the fighting aspect of the game as well, such as, Capoeira Topazio who has a fight team and incorporates capoeira with Brazilian Ju-Jitsu as they go well together. 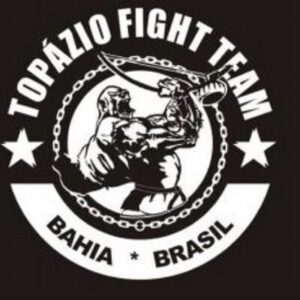 Capoeira can be used as a fighting method. And if you are looking to train in that style look for Capoeira Regional schools instead of Capoeira Angola. Capoeira Angola has its advantages but it is less concerned with hard fighting movement and tempos. So look for Capoeira Regional or modern Capoeira style that leans towards Regional. These will be the fast, fighting, games with more acrobatics. I hope that helps you question. – Coach Andarilho (Tony)